Last August we took a road trip to see “The Great American Solar Eclipse”. During that long car ride, I came up with a game… list your top ten favorite bands in order (as best you can) and then come up with your favorite song by each of them. That’s how you make a “YOU-playlist”. It was super fun, but way hard! I made Dan do it too.

I decided to share what I came up with… even though it could be potentially embarrassing. I have a weird taste in music, much like my taste in movies so… I don’t know what you’ll think of this list. But it’s who I am, so here we go! 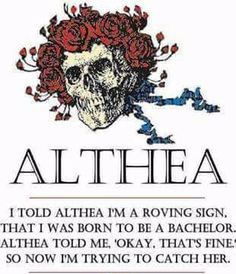 I’ve just recently became a dead head and honestly… I am a believer. They are so freaking enjoyable. Really. If you don’t know The Dead are a bluegrass/folk/rock/psychedelic/reggae/whatever-they-feel-like band. They even have a funk song which I also considered for my #10 spot.

I finally decided on “Althea” because I just cannot resist the punch in that beat. OMG. Even my baby loves this song.

#9 “Hypnotize” by System of a Down 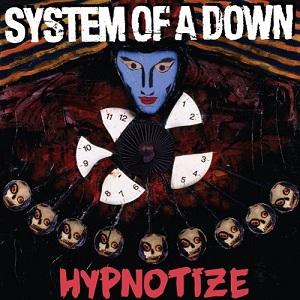 No rhyme or reason, but I just REALLY love System of a Down. They’re weird but they’re also SO GOOD. Every time they come on the radio I have to stop talking and crank up my stereo to unreasonable levels.

I used to listen to this song on my chunky mp3 player in between every class period my senior year of high school. The nostalgia runs deep with this one, my friend.

My brother introduced me to “electro swing” and honestly, I’m all about it now.

I especially had to give a shout out to this song because it inspired a dang good book idea. 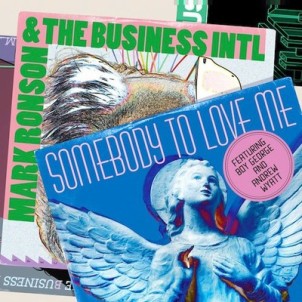 K. When “Uptown Funk” came out I was SO pumped, because I had been riding the Mark Ronson train for almost a decade before he got the appreciation he deserved.

“Somebody to Love Me” isn’t necessarily that impressive of a song. But I fell in love with it for what it was. I listened to it constantly on repeat the summer of 2011 and so now I associate it with some of those good memories that I have of that time.

Viza is one of the most underrated bands. They’re really fun and unique but no one knows who they are.

Anyways, I love this dang album. For similar reasons to #8… I came up with one of my all time favorite book idea solely listening to this album.

I adore Vampire Weekend and I don’t care what you say. I’m a poser indie hipster and I’m totally fine with it.

Every time I hear “Walcott” my heart melts. Something about it is so cheerful and I can’t not smile listening to it! 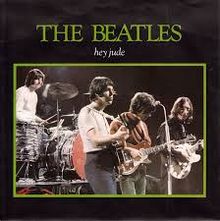 And you thought Vampire Weekend was bad? Ha! I know there are people who think that The Beatles are overrated and over-hyped. But I don’t care. I just genuinely really enjoy their music.

In fact, it was nearly impossible to pick just one Beatles song. Like, really? How do you even have a favorite!? I was really tempted to do something under the radar like Lennon’s “You Can’t Do That” or something like that. But in the end… “Hey Jude” has gotten me through some really rough times. And the story behind the lyrics, I don’t know… I find this song really meaningful.

I had to give a shout out to my passionate and brief love affair with ska music.

I bought the whole live album JUST for the version of this song. It’s super cool. And the break down! #earmassage

#2 “Hong Kong” by The Gorillaz 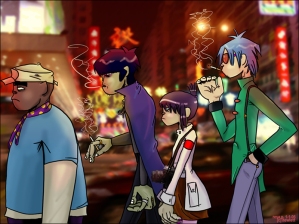 I love the Gorillaz so much it’s not even funny.

I used to play this song every day that I would walk home from the bus stop. I felt like it was my own personal soundtrack. When I was serving an LDS mision and we weren’t allowed to listen to pop music… I cried. I actually shed tears over this song. That’s how close I am with this song. 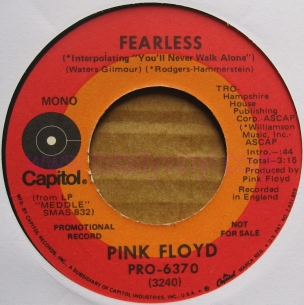